How to base good decision-making on integrity, impartiality, accountability and human rights 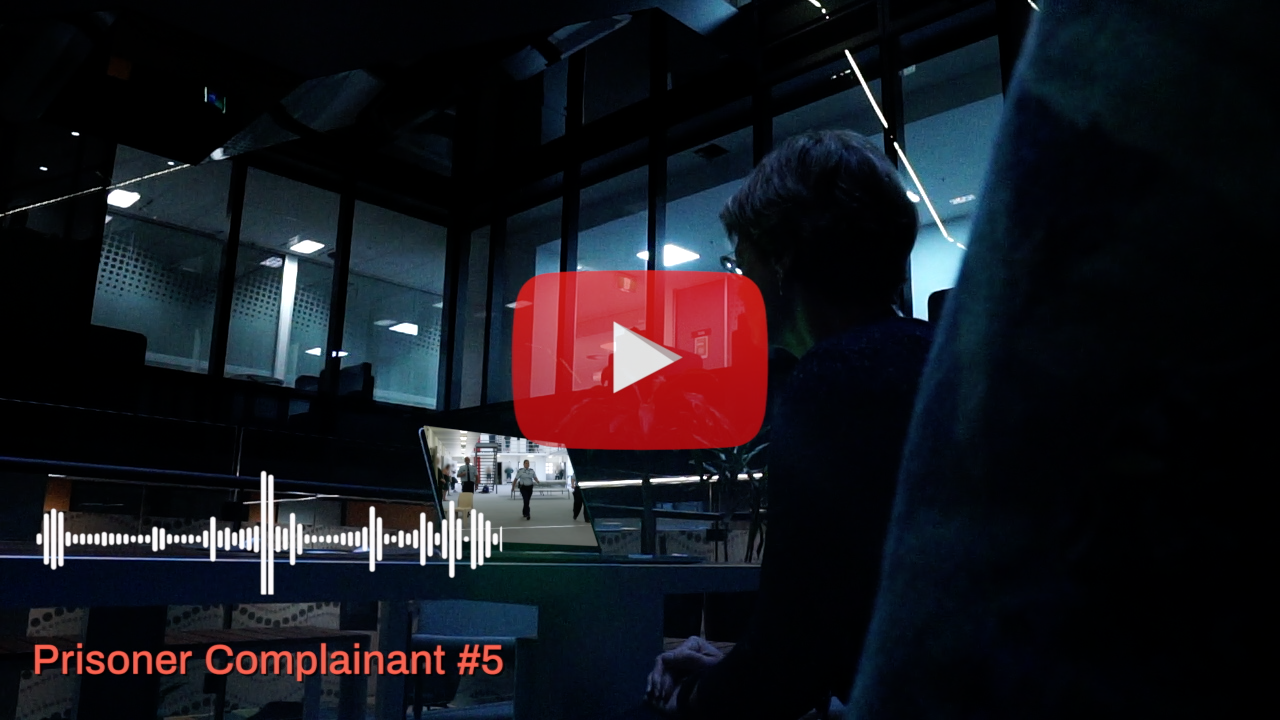 Extra steps where a person has a cognitive disability or mental illness:

Consider the person’s condition before making
a decision
Provide help for people to understand the
process and their rights
Explain decisions in a manner capable of being
understood by the person affected by the
decision.

In the real world

Across Victoria’s 14 prisons, there are about 10,000 prison disciplinary process annually dealing with prisoners who break prison rules. Some of the stories in this report are telling: A suicidal prisoner with mental health conditions was charged – despite apologising a day later – after he resisted a strip-search while being moved to a safe cell. In another case, a prison officer reportedly reneged on a back room offer to a prisoner after telling him he was told he would not be taken off the methadone program if he pleaded guilty. And how hearing officers did not consider prisoners’ intellectual disabilities when handing out fines.

This investigation revealed there was a lack of discretion in taking forward minor offences to a formal disciplinary process. There was also insufficient information about the charge, leading to procedural unfairness, and there was also a perception of bias identified in some cases with the same prison officer issuing the charge and then presiding over the hearing, and an overall lack of transparency.

“While proceedings involve voluminous hard-copy paperwork, there is no requirement for written reasons for
decisions. Our investigation was hampered by poor or inaccurate record-keeping, even including incomplete
checklists.” – Deborah Glass, Victorian Ombudsman.