Investigation into complaint handling in the Victorian social housing sector 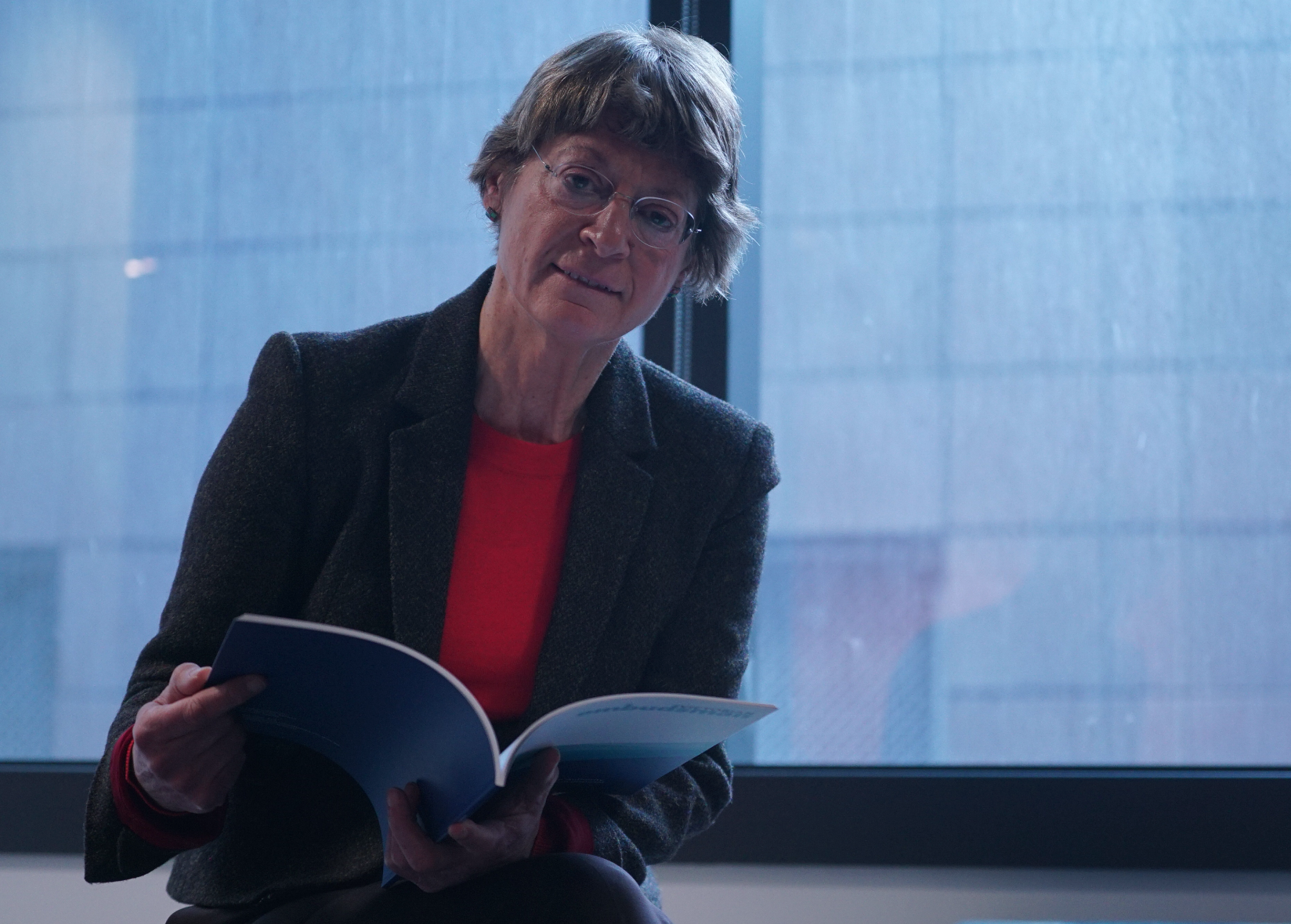 Safe and secure housing matters to people, and the social housing complaints system is not working. In fact, it has not worked for years.

Foreword by the Victorian Ombudsman

… I didn't hear anything. I didn't get any response … So if I didn't know what to do, it would’ve been a disaster…

Safe and secure housing matters to people, and the social housing complaints system is not working. In fact, it has not worked for years. This was the clear message I received in 2021, direct from the public, at an event between COVID-19 lockdowns.

The event confirmed what we knew from data, that complaints to my office about public and community housing have increased over the past five years – and that of these, poor complaint handling was the most common issue raised.

Regularly and repeatedly, renters in public housing reported a broken complaint system. Renters told us they were given the run-around by too many people, all too busy to fix the problem. They told us about delays or an apparent unwillingness to do anything. Often they reached the point where they felt their health and safety were at risk.

We were told of properties in dire need of repairs and woefully under-staffed local housing offices.

People worried about the lack of maintenance making properties unsafe, and dangerous neighbours not being dealt with, but most commonly, that nothing happened when they tried to complain.

For example, Hannah raised multiple urgent maintenance issues. Without electricity in her laundry or kitchen she was cooking in the living room with an electric frying pan. Child Protection became involved because her children were missing school, partly because Hannah was unable to wash their clothing. Despite complaints, nothing happened until her daughter was electrocuted.

We also know from advocates and others that our numbers do not tell the whole story. Some renters are reluctant to complain, fearing reprisal. Others are unaware of their right to dispute official action or inaction.

While considering the systemic nature of these complaints we were also mindful of the impact of the Government’s recently announced ‘Big Housing Build’. This $5.3 billion investment in social and affordable housing is much welcomed in a state where the percentage of social housing is lower than the national average.

While my office receives far fewer complaints about community housing, that is partly due to uncertainty about our jurisdiction to deal with them.

These issues are why I launched an investigation into social housing complaints systems, and whether the processes for public and community renters are effective, fair and sufficiently renter-focused.

We engaged widely with renters and legal and advocacy groups, as well as the responsible agencies. All were generous with their time and opinions, and I thank them for their thoughtful and constructive feedback.

Our conclusion that the systems are complex, confusing, under-resourced, and in many places, ineffective and inconsistent, will surprise no-one. While there is dissatisfaction in public housing, renters appear to be more confident that their complaint will eventually be dealt with. Whereas the landscape for community housing renters is a ‘patchwork’ where experiences vary greatly depending on individual housing providers.

Inevitably with social housing, the most vulnerable in our communities are the most affected, and some of them are also among those least likely to complain.

Much necessary work is either proposed or already underway to address the problems of maintenance in ageing housing and historic underinvestment. Successfully addressing maintenance issues should significantly reduce complaints. An Aboriginal housing and homelessness framework provides a road map for First Nations renters, and I welcome the further investment announced for Aboriginal housing.

Change cannot come soon enough for many renters. Despite the dedication of many social housing sector workers, renter frustration, and sometimes desperation, has mounted for years.

I propose in this report a single two-tiered system for all social housing complaints, based on the principle of ‘local resolution, central escalation’.

In Tier 1, frontline housing staff would continue to deal with complaints. But these staff would be better resourced and have higher levels of support and training. Internal processes for unresolved complaints would be streamlined.

Tier 2 would be a single external escalation point for all unresolved housing grievances to a proposed new Social Housing Ombudsman. The Victorian Civil and Administrative Tribunal’s role would be unchanged, but by the early resolution of complaints, the new Ombudsman should significantly reduce VCAT’s tenancy load. Advocates would play a critical role in assisting renters and housing officers throughout both tiers to ensure the system is renter-focused.

An independent Social Housing Ombudsman is widely regarded as the ultimate solution by many advocacy groups, and whether such a body should exist as a standalone entity is a matter for the Government. In the absence of policy and financial commitments to create one, a specialist Social Housing Ombudsman function could be established quickly and efficiently within the Victorian Ombudsman’s office. My office is already the Ombudsman for public housing, and has the infrastructure and expertise needed in complaint handling, conciliation, dispute resolution and investigation.

In this report we also reflect on how we need to handle complaints differently to build public confidence. For example, we would no longer advise renters to complain first to the relevant agency but our officers would connect them directly with the body best placed to resolve their complaint.

But some other changes are also necessary for this plan to work – dedicated funding for housing complaints handlers, both inside and outside my office, and legislation to confirm the Ombudsman’s jurisdiction over community housing providers. Community housing providers should be subject to Victoria’s Charter of Human Rights Act and the Government should consider including in that Act a right to housing.

The Victorian Government is making a substantial and vital capital investment in social housing, but the impact of this will be years in the making. A tiny percentage of that investment, if spent now to better support frontline staff and upgrade complaint systems, would vastly improve renter experiences far sooner, and lead to real, long-overdue improvements in tenancy management services and renter satisfaction. I encourage the Government to commit to the changes and investment that are so sorely needed.

While the resolution of individual complaints may not solve the underlying problems, complaints are free feedback, which can lead to systemic improvements. Investing in good complaints handling would reap huge rewards, for renters, social housing providers and the Government alike.

A woman was denied rent relief after she could not produce a bank statement showing a loss of earnings after a job she was offered was rescinded because of COVID-19.