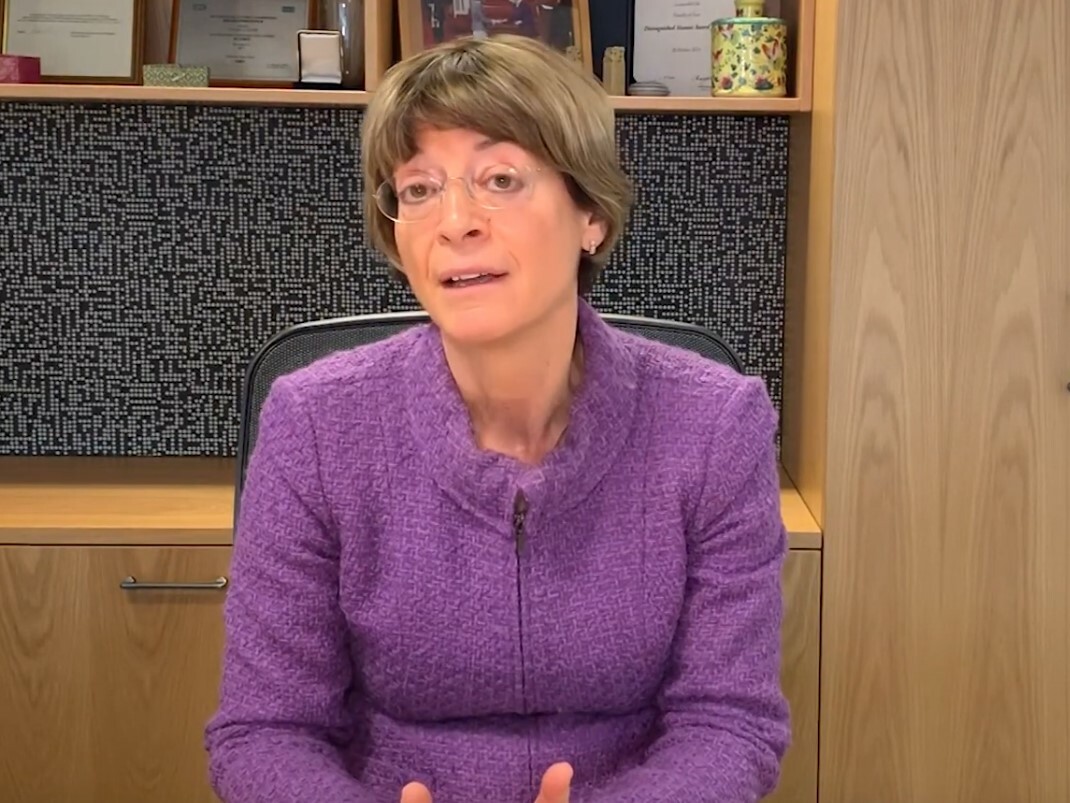 Owners of land that cannot be built on along Gippsland’s Ninety Mile Beach should be refunded rates and waste charges, Victorian Ombudsman Deborah Glass has recommended.

It is one of a range of measures aimed at ending a 65-year-long saga, stretching back to the 1950s when a developer lured people, mostly migrants from Europe, to buy land promoted as a ‘slice of paradise on Victoria’s Gold Coast’.

Ms Glass said “people bought land in good faith but were in fact sold a pup.”

“Much of the land cannot be developed, at least in its present form. Some of it is beach dunes. Some of it is flood-prone,” Ms Glass said. “Successive environmental studies confirm what should have been seen at the outset, that it should never have been sold off in the first place.”

Tabling her Investigation into Wellington Shire Council’s handling of Ninety Mile Beach subdivisions in the Victorian Parliament today, Ms Glass said she wanted to help bring this “unsatisfactory state of affairs to an end.”

She decided to investigate after receiving 67 complaints from original landowners or their relatives, who had raised concerns about Wellington Shire Council’s handling of subdivision matters. In particular, Ms Glass investigated whether the council had acted fairly and reasonably in:

Ms Glass said while it was lawful for the council to levy rates and charges against the land, “it was ultimately unfair”.

“What is the fair outcome to a saga that has its roots in planning failures more than fifty years old? And that is fair not only to the owners of unusable land but to the other ratepayers of Wellington Shire Council and indeed the Victorian public?

“In my view the Ninety Mile Beach subdivisions that cannot ever be developed should not be subject to rates and charges - but ultimately, should be returned to public ownership for the benefit of all.”

She recommended that Wellington Shire Council:

The rates paid by the landowners over the years reflected the low value of the land (ranging from 53 cents - $5.30 per single lot in 2019).

Acquiring land and planning to sell it on the open market

Some of the complaints to the Ombudsman raised concerns about the council’s 2018 decision to sell four restructured blocks of land in the Golden Beach area. The complaints queried how the council could sell land that had been relinquished on the basis it could not be built on, and whether the council would be profiteering from the sale of land it had obtained at low cost.

Through her investigation, Ms Glass has clarified that the land being sold by the council is in a section where blocks can be developed if four individual lots are combined to form one larger block.

“It appears that some complainants have confused the acquisition of land that could not be developed, with land that could be developed if combined with other lots,” Ms Glass said. “In fact the council was not profiteering from its buy-back scheme as alleged. The council’s acquisition and proposed sale of land generally followed appropriate processes and was not unreasonable.”

Ms Glass said at the heart of many of the complaints was an issue she could not fix – the original flawed land sales process.

“The original landowners understandably feel cheated, and their experience sadly reflects the era before planning controls protected our natural environment. But my investigation cannot overturn that original flawed transaction, for which the government or council of today cannot be held responsible.”

News Investigation into credit card use at Warrnambool City Council