“Apologise, so we can move on” 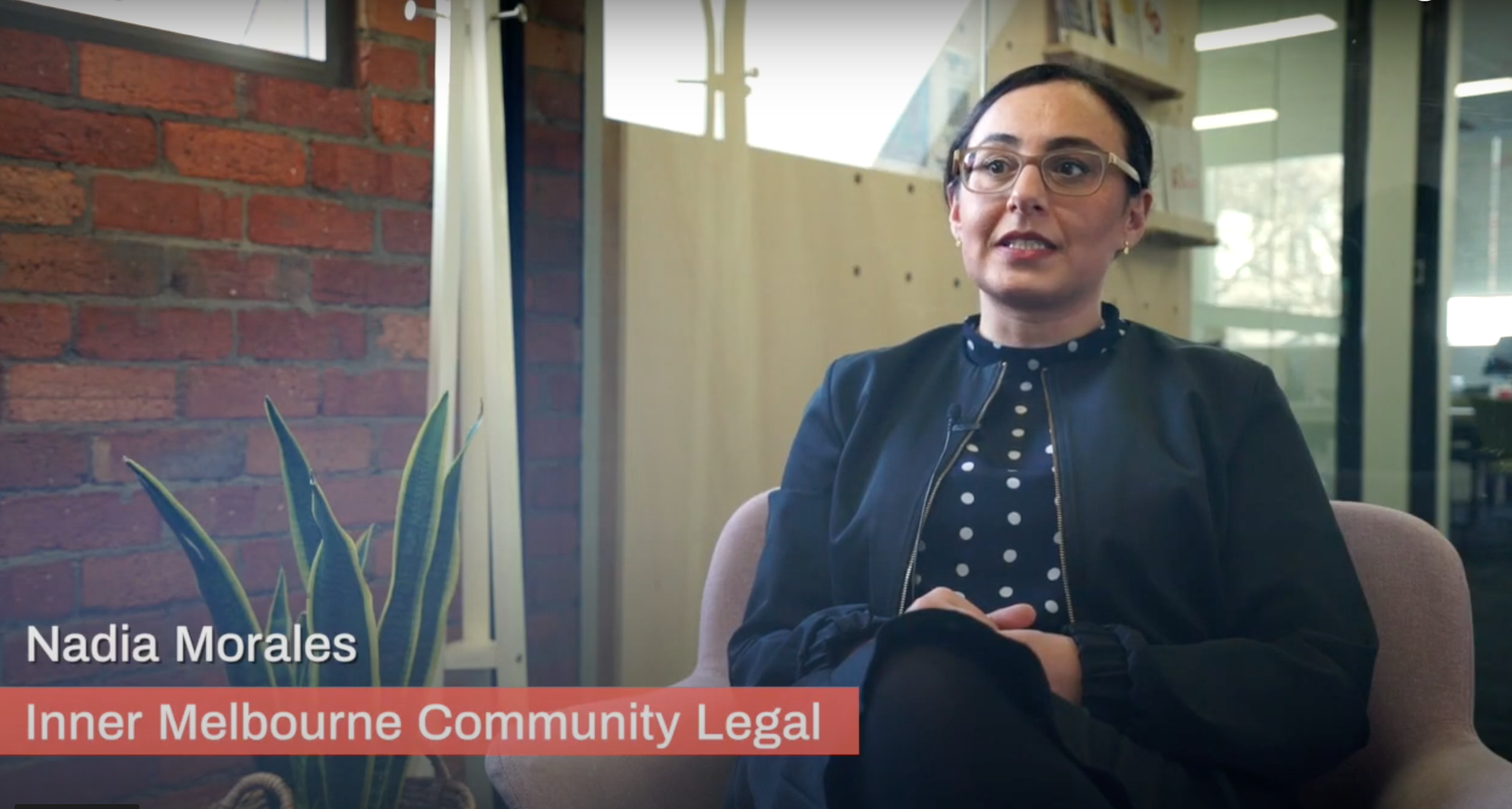 Saying sorry is the right thing to do. The public housing towers with the only lockdown, before or since, announced with no warning whatsoever.

This was an horrific tragedy for us. The police were all over the area. We couldn't, you know, go outside get fresh air. We just pretty much, as I say, we were much just in prison basically.

No one wants to say what happened to public housing residents on July 4 2020 happen again to anyone anywhere. An apology that acknowledges the unfair differential treatment is a critical step to heal the harm, restore trust and rebuild broken relationships.

I think the government is just, we he does apologies so we can move on

Acknowledging era, even during a global pandemic where quick decisions are needed, and showing regret help, would help to start this process for many while rebuilding trust.

With COVID-19 taking a vice like grip on Melbourne in July 2020, the State Government took the extraordinary step of calling a hard lockdown at three public housing towers.

The two-week hard lockdown, enforced by a strong police presence and in some cases perimeter fencing, was called with no warning in a severe example of the State Governments emergency powers.

“I just came home and heard about it on TV,” explained Barry Berih, a resident of fifteen years at the North Melbourne public housing tower on Alfred Street.

“They brought in five-hundred police; it wasn’t reasonable. I felt like I was in a prison; I felt unsafe.”

For the public tower residents, many of whom had arrived from war-torn countries, the experience was triggering.

Inner Melbourne Community Legal solicitor Indya McMahon provided on the ground assistance to tower residents and helped advocate for basic necessities be given to residents..

“From a legal perspective, our main concerns were the lack of accountability of executive and police powers, the inadequate safeguards that is in the legislation currently to protect our most vulnerable in a time of crisis.

“From a non legal advocacy and practical support perspective, we were really filling in the gaps where the department was failing to provide access to fresh air, food and medicine.”

Barry said the biggest concern for tower residents though, was the lack, and in some cases the absence, of communication.

“We didn’t know what was happening, so we started using social media as a platform to learn about what was going on,” he said.

“What's special about this community though, is that everybody knows each other; everyone's got each others backs.

“We're pretty much brothers and sisters growing up in this area.”

For Barry, it’s clear what needs to be done for him and his community to heal.

“I think the government just needs to apologise, so we can move on.”