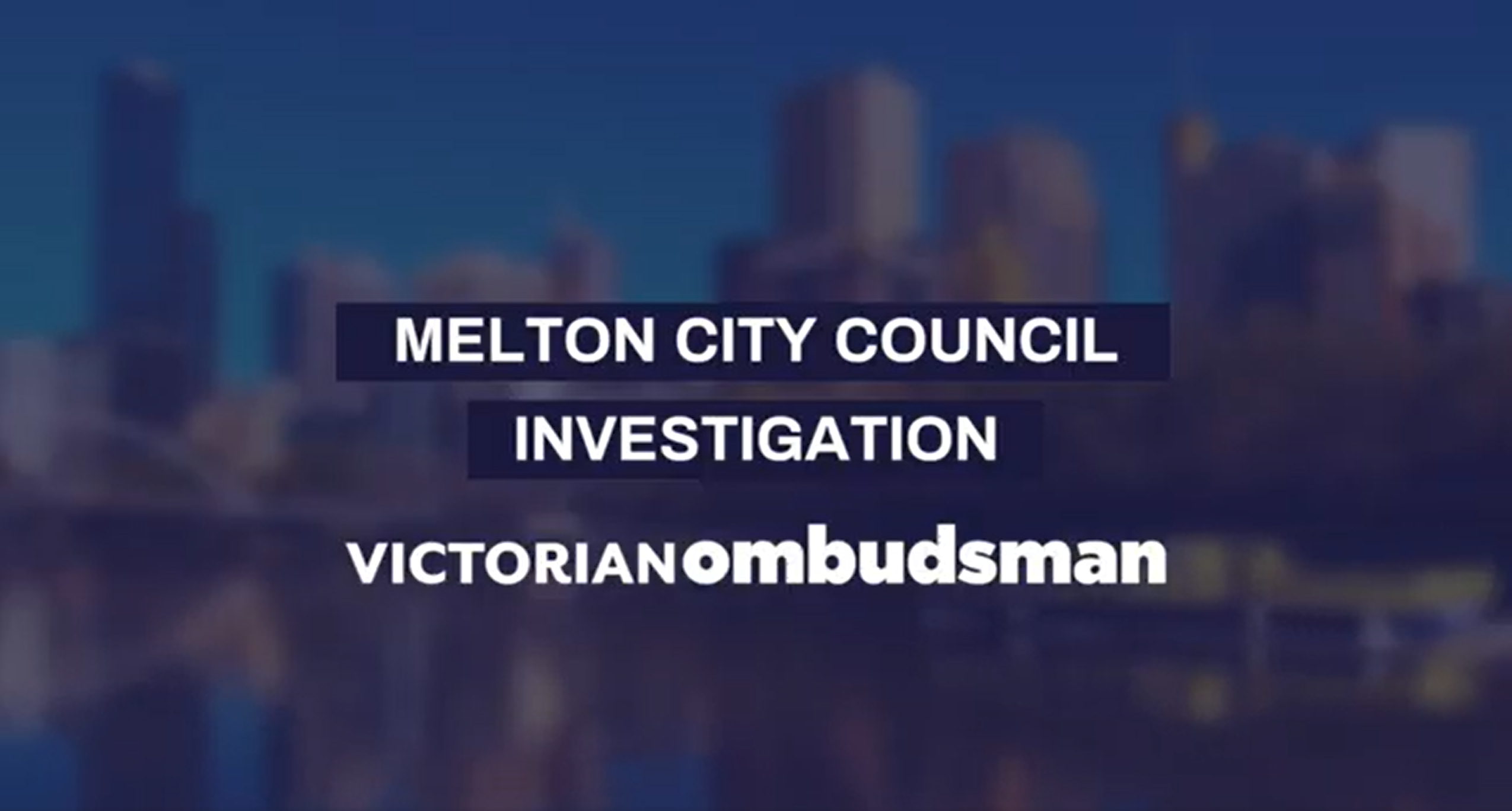 A well-paid council IT contract worker directed $1.6 million of ratepayers’ money into one of his own companies with a Victorian Ombudsman investigation finding lax oversight allowed him to manipulate processes.

Following an investigation into how the staffer was able to dupe Melton City Council for almost two years, the Ombudsman has recommended the issues be raised with Victoria Police and the Australian Securities and Investments Commission.

While at Melton City Council, Mr M was able to direct more than a million dollars of IT work to one of his own companies, using other companies he owned to provide additional, unfavourable, quotes to give the appearance that proper procurement processes were followed.

He never disclosed any conflicts of interests and his company won a tender for a major contract despite not meeting all mandatory requirements, he helped prepare the tender submission and then evaluated it in his role as a council officer. The winning tender contained an OHS policy copied from another industry containing irrelevant references to mustering and windmill maintenance.

“The sham was so childlike at times, Mr M even sent responses for quotes to himself under the guise of fake identities,” Ms Glass said.

“The charade that he was not connected with the company was maintained to the end – when the company thanked him for working with them and asked for a reference.

“His multiple breaches of council policies went undetected at the expense of ratepayers’ money. It is staggering that proper checks and balances were not followed and he was able to deceive the Council for as long as he did.”

The probe identified multiple failings that allowed Mr M to get away with his deception including several layers of contractual arrangements helping mask his associations, limited oversight of his work and lack of due diligence in the tender and procurement processes including no reference checks conducted on any of the three tenderers.

Ms Glass said this case highlighted the importance of proper oversight, transparency and strict internal controls around procurement as without it, corruption could flourish.

“The inevitable conclusion of this investigation is that the subject knowingly misused his position at the Council to obtain a significant private benefit of about $1.6 million. Lax oversight allowed him to manipulate council processes for almost two years,” she said.

“Other councils and agencies, be warned - making these mistakes not only exposes you to huge and avoidable risk, you might also become the Ombudsman’s next headline.”