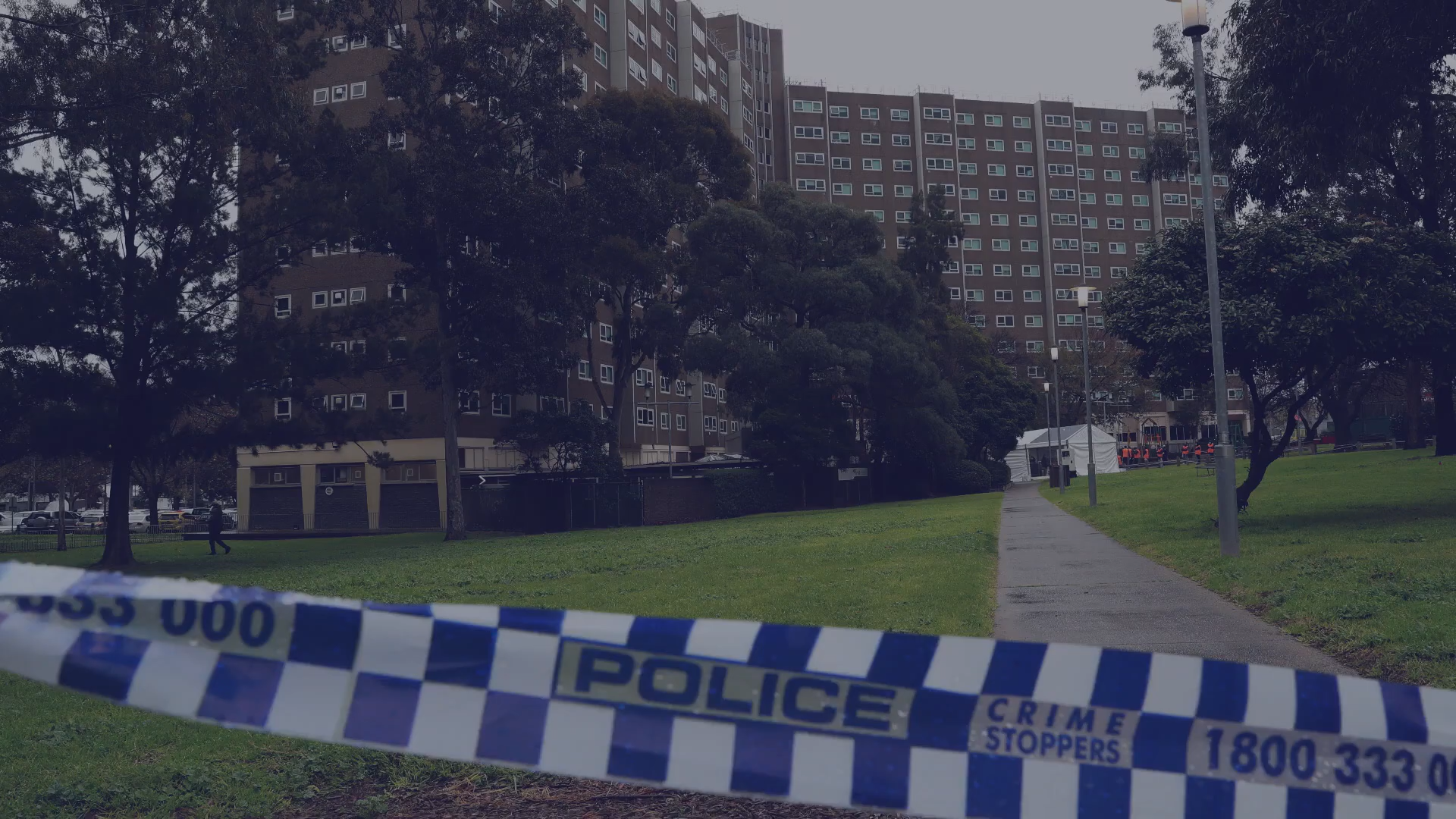 The timing of the lockdown of North Melbourne and Flemington public housing towers on July 4 was not based on direct health advice and violated Victorian human rights laws, an investigation by the Victorian Ombudsman has found.

Ombudsman Deborah Glass said her investigation found that senior health officials agreed on the morning of Saturday, July 4 that the towers should be locked down to control a COVID-19 outbreak, anticipating a next-day start to allow planning for food supplies and other logistics. But at a media conference at 4pm the Premier announced the lockdown, starting immediately.

Ms Glass said the investigation found the immediate start appeared traceable to a Crisis Council of Cabinet meeting at 1.45pm that afternoon. The Ombudsman’s request for documents from the Cabinet meeting, which are subject to privilege, was denied.

She has recommended the Victorian Government apologise to the tower residents, acknowledging the impact of their immediate detention on their health and wellbeing.

"Many residents knew nothing of the lockdown or the reason for it when large numbers of police appeared on their estate that afternoon," Ms Glass said.

"We heard that initially there was chaos. Some people were without food and medicines. At the tower at 33 Alfred St, the focus of the investigation, residents waited more than a week to be allowed outside under supervision for fresh air.”

"Since March, restrictions on movement both broad and specific have been issued many times in Victoria, but never before or since without warning," Ms Glass said.

Ms Glass said the lockdown was lifted at eight of the nine towers after five days, but residents at 33 Alfred St, where infection rates were highest, were detained for another nine days.

The investigation found a temporary lockdown was warranted and successfully contained the outbreak, but that its immediacy was not based on direct public health advice.

"The rushed lockdown was not compatible with the residents' human rights, including their right to humane treatment when deprived of liberty. In my opinion, based on the evidence gathered by the investigation, the action appeared to be contrary to the law."

Ms Glass said her findings were not a criticism of Victorian health officials, who worked tirelessly to support residents and respond to the public health emergency.

"But proper consideration of human rights before the lockdown began would have put health, not security, front and centre," Ms Glass said.

"In a just society, human rights are not a convention to be ignored during a crisis, but a framework for how we will treat and be treated as the crisis unfolds."

The investigation heard Victoria's Acting Chief Health Officer had some 15 minutes prior to the July 4 media conference to consider and sign directions for the lockdown, including the potential human rights impacts, and that the immediacy of the lockdown was not on her advice.

Ms Glass said the Victorian Government did not agree that the detention may have been contrary to law or that any human rights were breached; its response is included in the report.

The Ombudsman's report of the Investigation into the detention and treatment of public housing residents arising from a COVID-19 'hard lockdown' in July 2020 was tabled in the Victorian Parliament today.

A summary of the report is available in the following languages:

The Ombudsman has now completed her investigation into the lockdown of the public housing tower at 33 Alfred Street, North Melbourne in July 2020. You can read a summary of the report in English here: English